Back to top
Back to Blog List
Our Blog 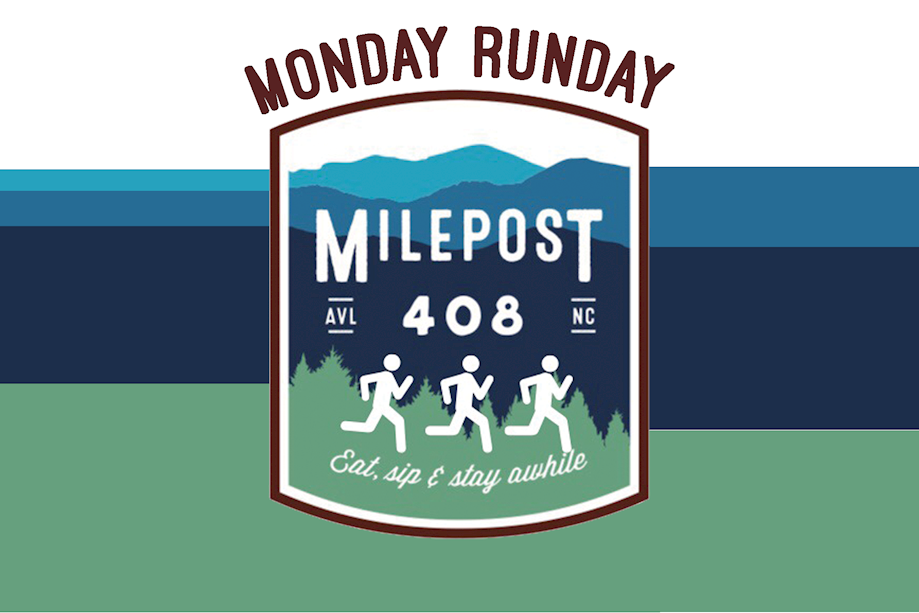 This is Hilton’s hashtag to encourage purpose-filled meetings across the globe.

What do you imagine you would see if you were to follow that hashtag? Pictures of people in business attire, connections being made, or deals closing? Those are certainly ways to show #MeetWithPurpose and we can help with that, but our Hampton Inn & Suites decided on a different way to meet.

Scott Kerchner and Chuck Farlow, the General Manager and Assistant General Manager respectively, are avid runners. When Chuck moved to Asheville, he found and joined many running groups that gave him a connection with people of similar interests in our region. Chuck’s experience and Scott’s love for running sparked the thought of a way to #MeetWithPurpose differently that would be an exciting new offering for guests.

Now, every Monday, rain or shine, Monday Runday takes place at 6 pm. It starts in the Hampton Inn & Suites lobby where Scott and Chuck explain the different distances available for all levels of runners. Then they take off! The participants run through beautiful Biltmore Forest. Some runners speed on ahead as if to beat their own personal record, while others take their time to get the type of run experience they want most. Eventually, each runner hits their distance mark and turns back towards the Hampton Inn & Suites. For some, their eyes are set on finishing, while others have something entirely different on their mind, Milepost 408.

As runners return to the lobby, they can take a rest and order a drink at Milepost 408, the bar inside the Hampton Inn & Suites lobby. With two draft taps and many other local beers and wines, there are quite a few options for an end of run reward. Additionally, Milepost 408 just retooled their menu to feature all local snacks with vendors ranging from Asheville Pretzel Company to Gourmet Chip Company to Roots & Branches and more!

Scott and Chuck’s goal for this run club is to engage the community with their guest and offer a way for people to build relationships around common interests: running, beer, and food. And people are showing up!

Hilton is known for their wonderful meeting spaces that provide a space where teams, groups, co-workers, and colleagues can meet efficiently and effectively to accomplish a purpose. Our Hampton Inn & Suites is doing that in a new and innovative way with Monday Runday. Will you join us on Mondays?

Any cookies that may not be particularly necessary for the website to function and is used specifically to collect user personal data via analytics, ads, other embedded contents are termed as non-necessary cookies. It is mandatory to procure user consent prior to running these cookies on your website.

Book our South Slope Brewery Package find out why we are Beer City, USA.